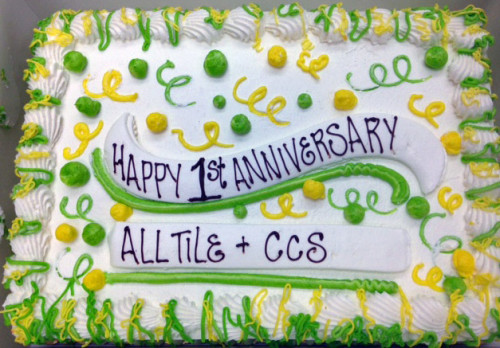 Happy Anniversary! It has been 1 year since All Tile and CCS became sister companies. In many aspects, nothing has changed. In other aspects, a whole lot has changed! After the announcement of our deal on February 10, 2014: We quickly sought and received approval from our major suppliers and our major customers.  There was […] 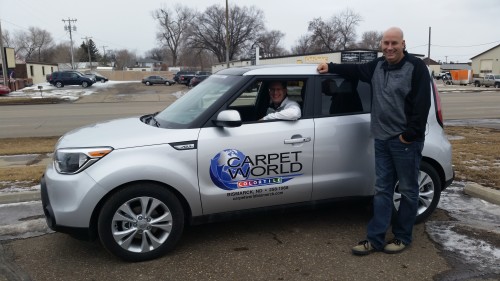 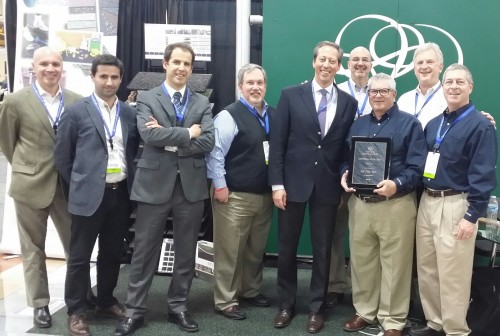 All Tile was selected for this honor due to substantial year over year growth in Amorim sales for 2014, including Amorim’s rubber sports flooring and cork underlayment products. Glenn Heyman and Steve Rosenthal accepted the award on behalf of All Tile at The International Surface Event in Las Vegas in January 2015.

We eliminate the need to manually update price catalogs Spend less time trying to stay up-to-date You’ll be current with your costs at all times We streamline the entire buying process from PO to Invoice to make it more efficient Spend less time with administrative tasks Time-consuming tasks such as placing order, PO Acknowledgements, and […] 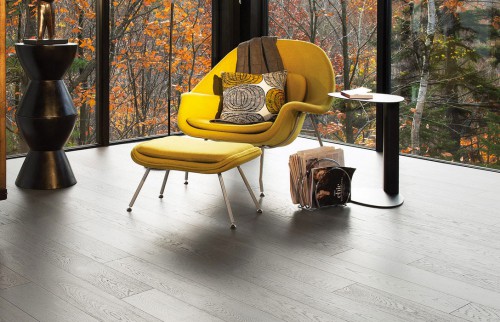 As of February 13, 2015, we will be the exclusive Mirage distributor in those states as well as in our current trading area of Northern Illinois, Michigan and Eastern Wisconsin. Service All Tile has been a Mirage distributor since 2007 and is focused on the success of the Specialty Flooring Retailer. Our inside and outside […]